Here at IR Academy we have the good fortune to report that five of our 2005B players were recently scouted by the new MLS club Austin FC during a Thanksgiving tournament in Arizona. These players are currently in Austin, Texas for a scouting combine beginning Wednesday 1/20 through Saturday 1/23. The players from IR Academy attending are Aydin Alickovic, Alan Naranjo, Braxton Fleming, Carlos Figueroa, and Carter Tseu.

“It’s certainly a great recognition to our players that are invited to the Austin FC Academy Invitational Only Combine." says Coach Mirzo of IR Academy. "At the same time, it is a great recognition to our 2005 program and our Club. Our goal is to foster a learning environment that will encourage building soccer skills and at the same time life skills for our young men." To quote Austin FC Academy Head Coach: “I was very impressed with the culture and character you are building at IR Academy." Coach Mirzo goes on to add, "Our 2005 program is full of quality players that are being scouted and recognized by MLS Next and USL Academies and College programs. More to come on that in the near future.”

IR Academy Director of Coaching Zack Masters says, “IR Academy is very excited that these players have this opportunity to train with an MLS Academy, Austin FC.  All the hard work and dedication they have shown is paying off.  All of us at the club are excited that they have been recognized and look forward to hearing about their experience when they return.  We wish them the best of luck."

Austin FC is a professional soccer franchise based in Austin, Texas. The club will begin play in Major League Soccer in 2021 and will open a new stadium in north-central Austin the same year. 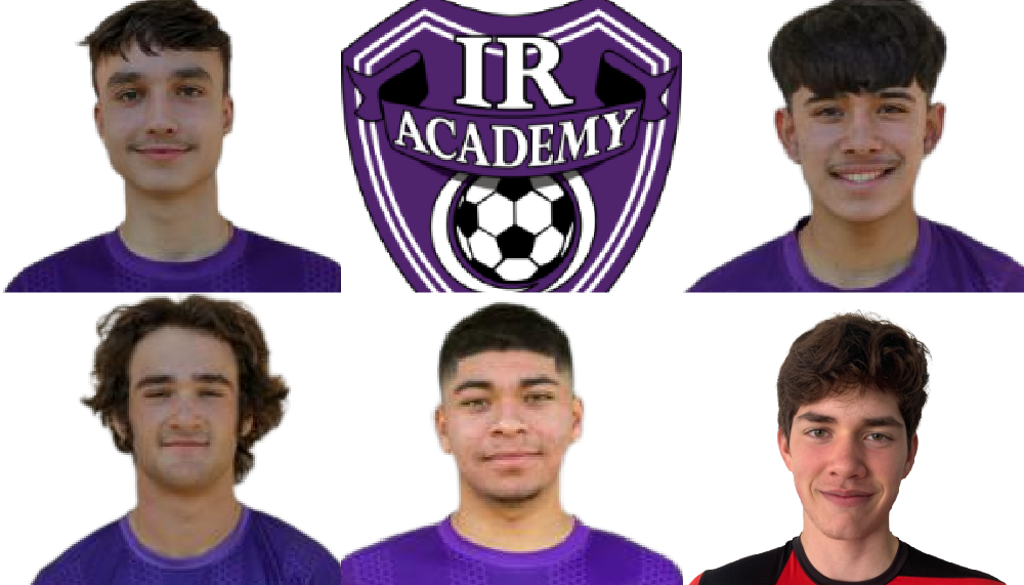